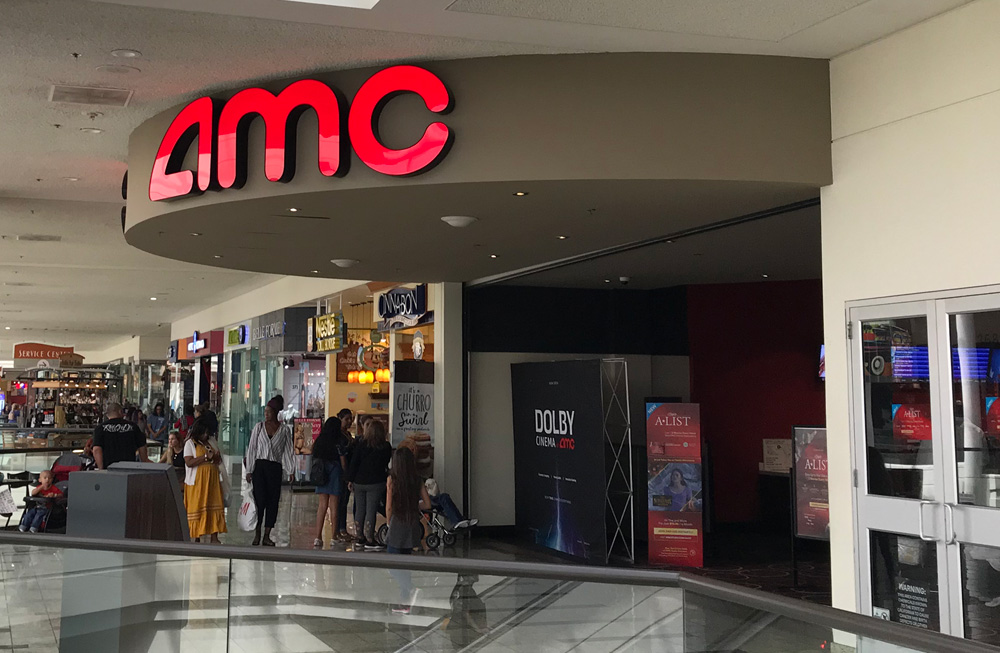 A movie theater system that is truly American

In the United States, there are movie theaters in shopping malls near the city where you live, so many people watch movies as if they were going out to the neighborhood. Of course, when a popular movie is released, the movie theater may fill up, so it is better to make an online reservation, but you need to pay an extra $ 1-2. Actually, depending on the time of day, you can often sit comfortably, so if you suddenly want to watch a movie, why don't you come visit us?

AMC Theaters (abbreviation of American Multi-Cinema), which is introduced as a reference, was established in 1920 and boasts the largest share in the American theater market. However not only AMC, but movie theaters with abundant images and sounds like IMAX theaters are appearing one after another, regarding the first screening of the day, many other ordinary movie theaters have a system called "Matinee" or "Early Bird" that you can watch a movie for only around $7, making it very affordable. 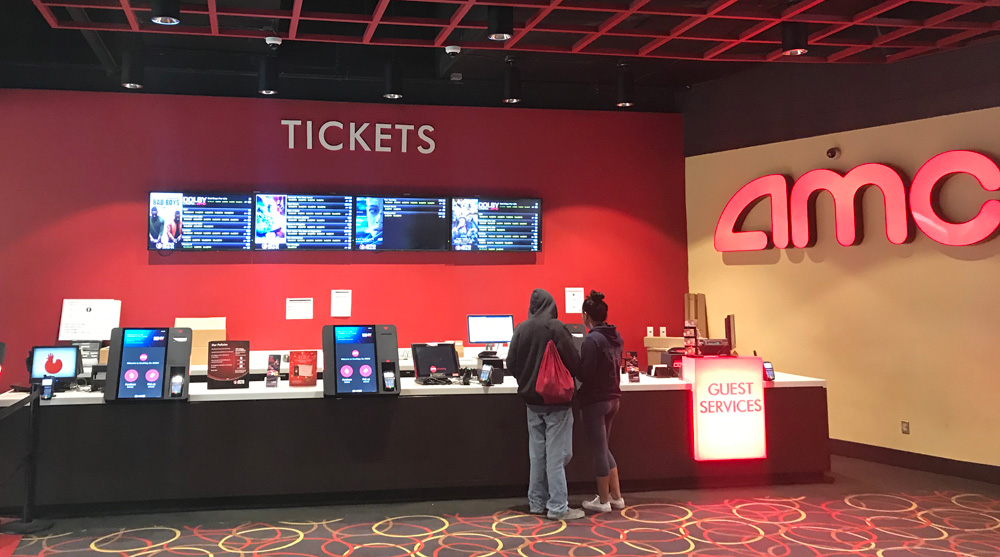 First of all, when you enter the movie theater, you will notice the food corner in front of you! It feels like most of the customers are buying something here. As is often the case, food alone may be as expensive as an admission ticket. 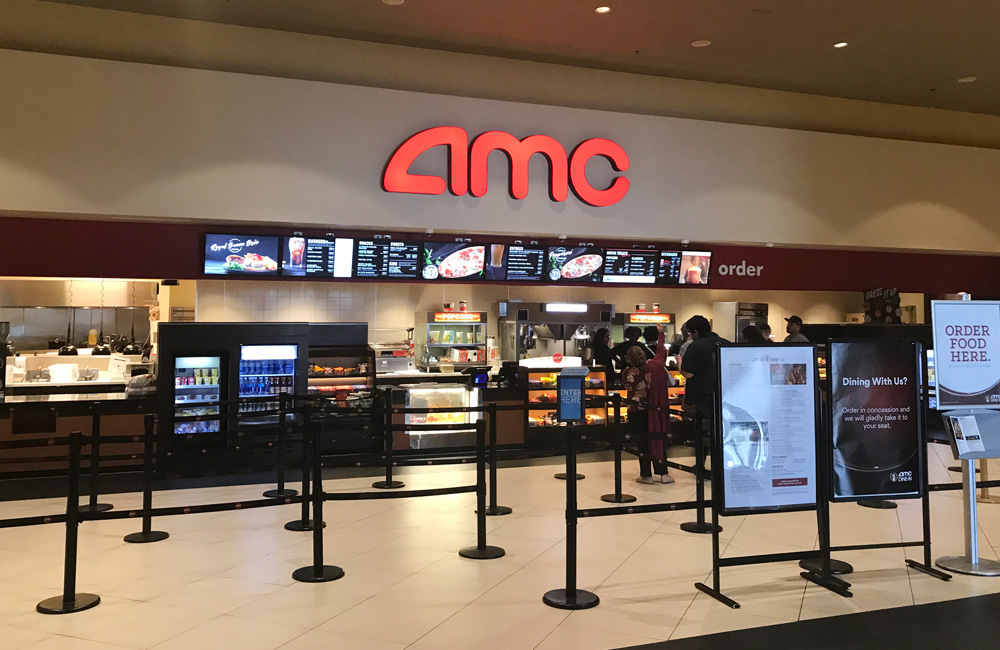 If you buy popcorn, you can add butter yourself! 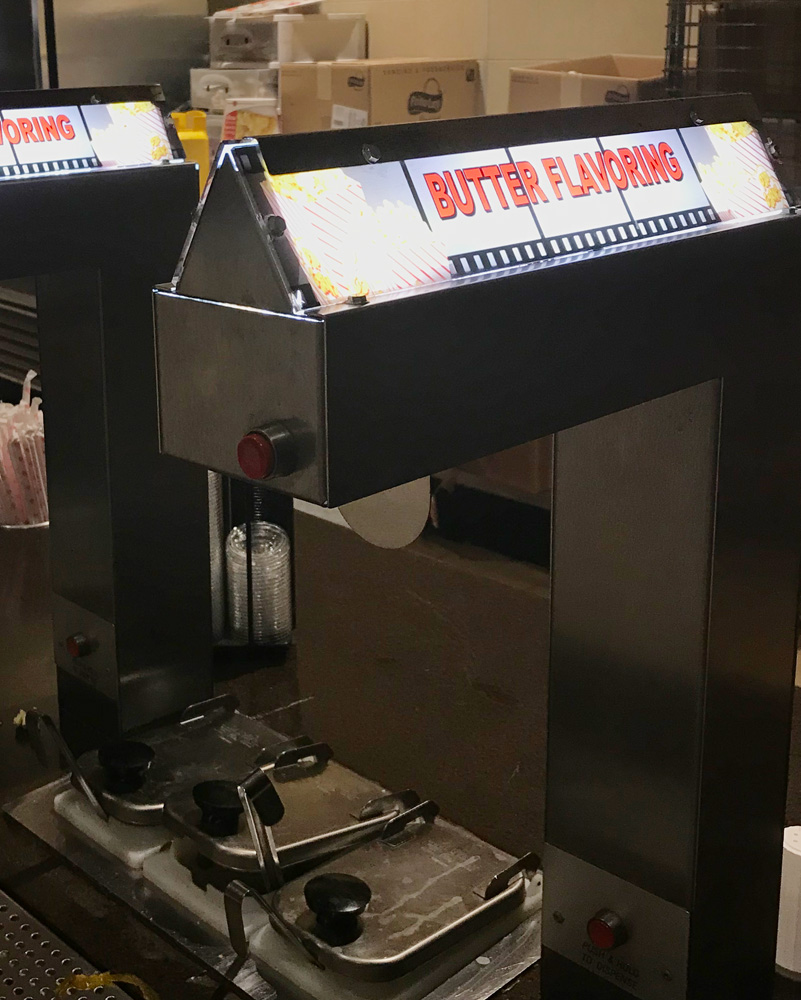 Recently, you will choose your favorite soda and serve it by yourself. 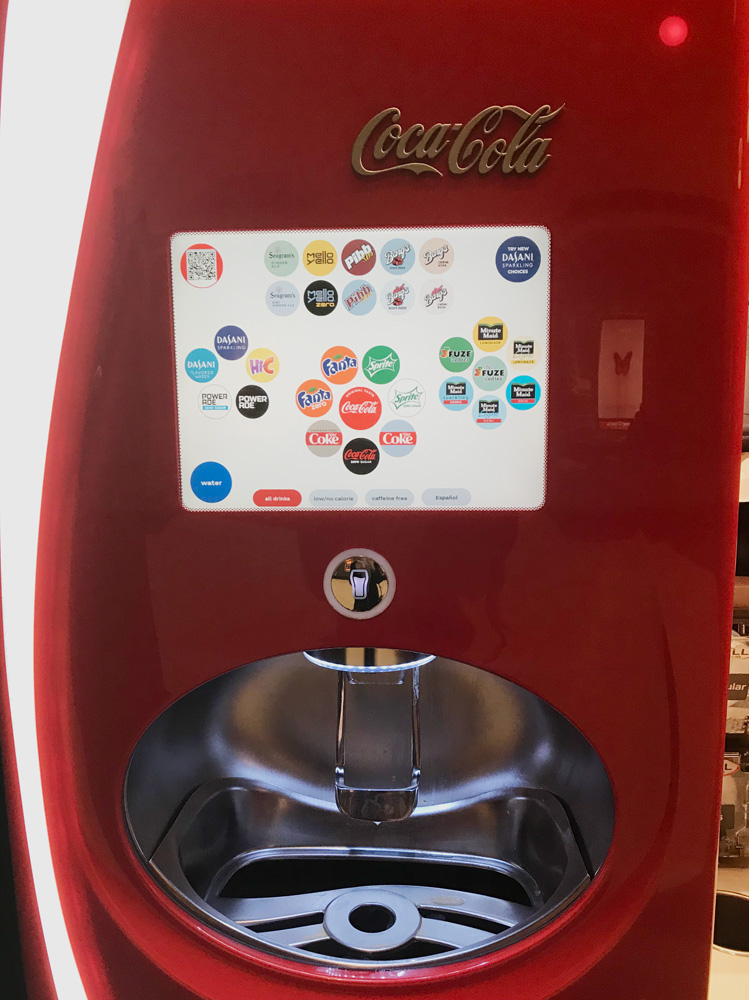 AMC also has a system called DINE-IN, in addition to regular snacks such as popcorn, pizza and soda, there is a restaurant-like service where you can order regular meals and they will deliver the order to your seat. 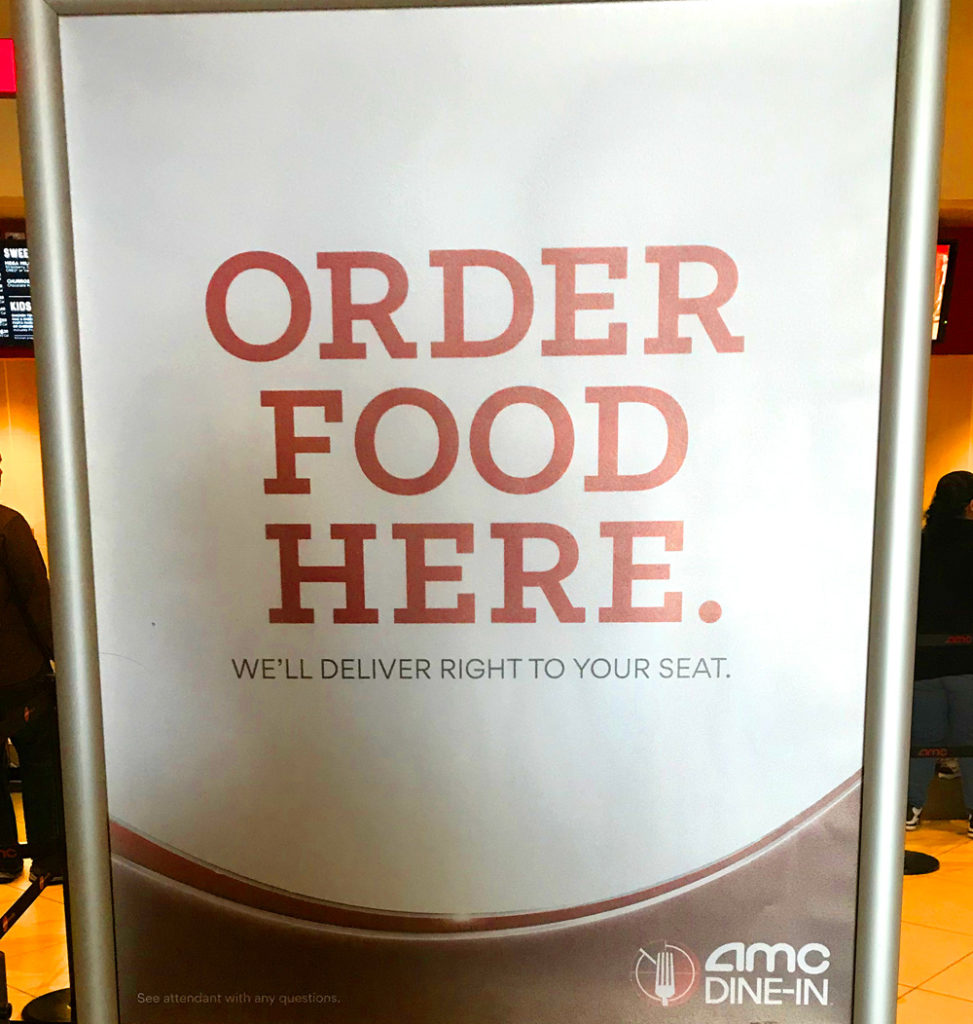 The menu goes beyond snacks! 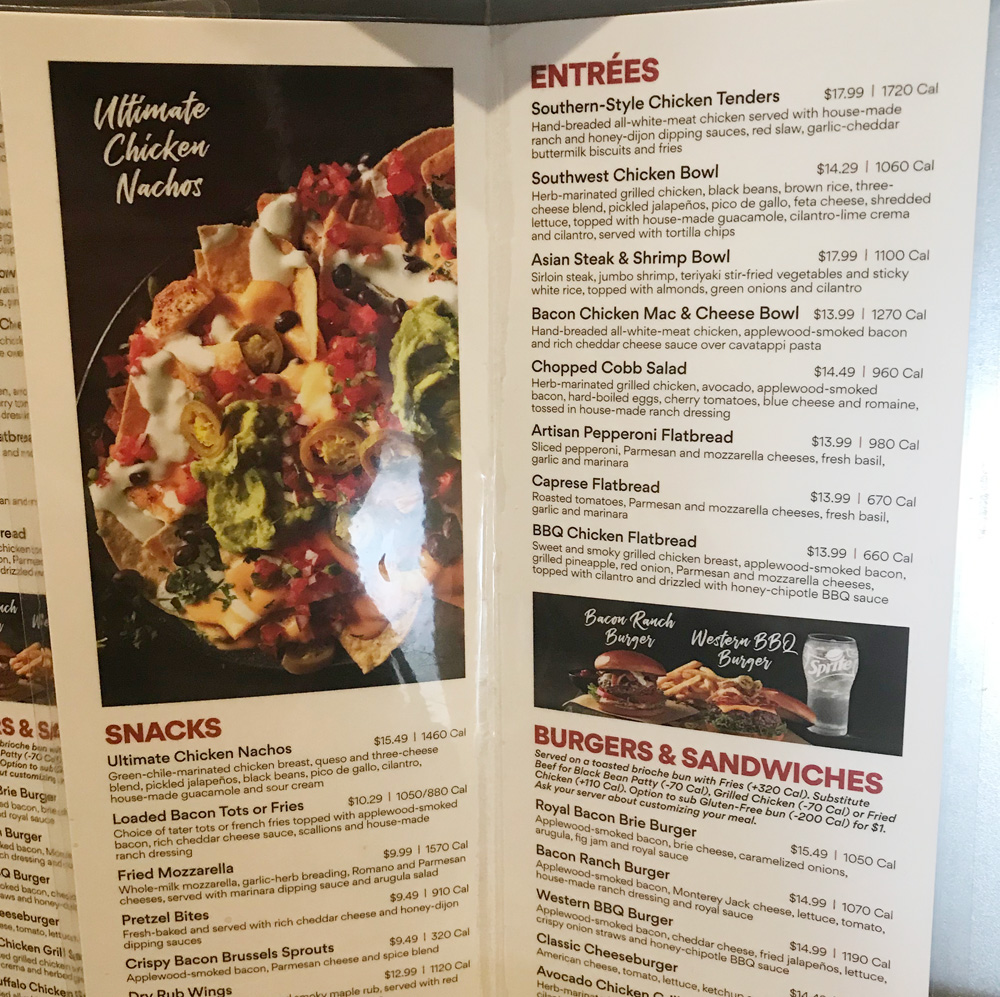 It's a spacious space, but there is also a bar in the back 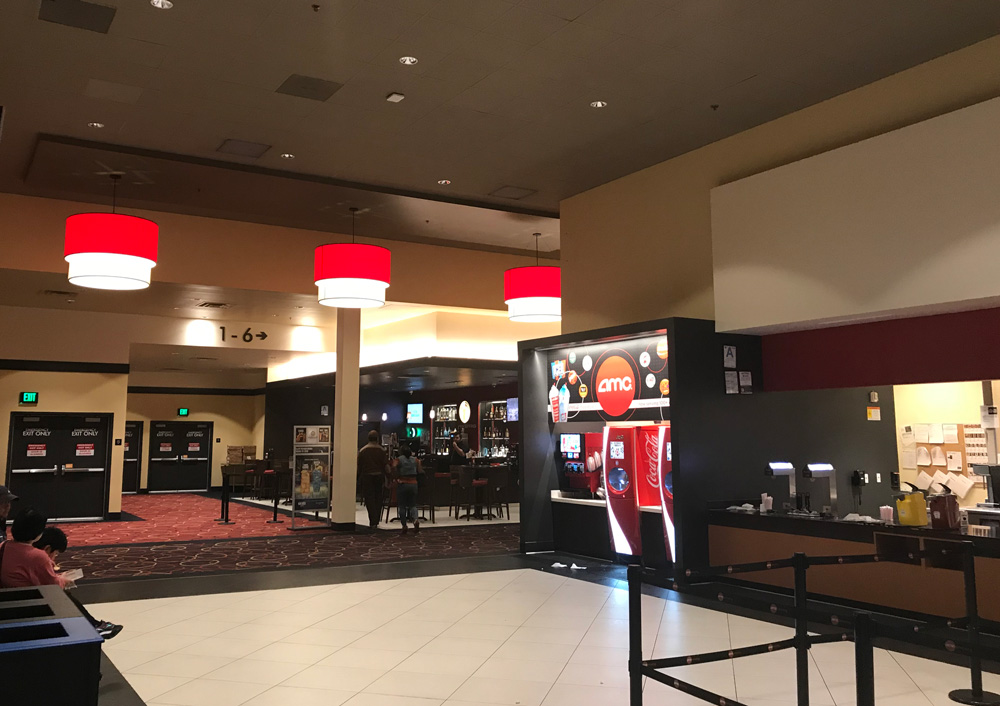 You will get everything you need! 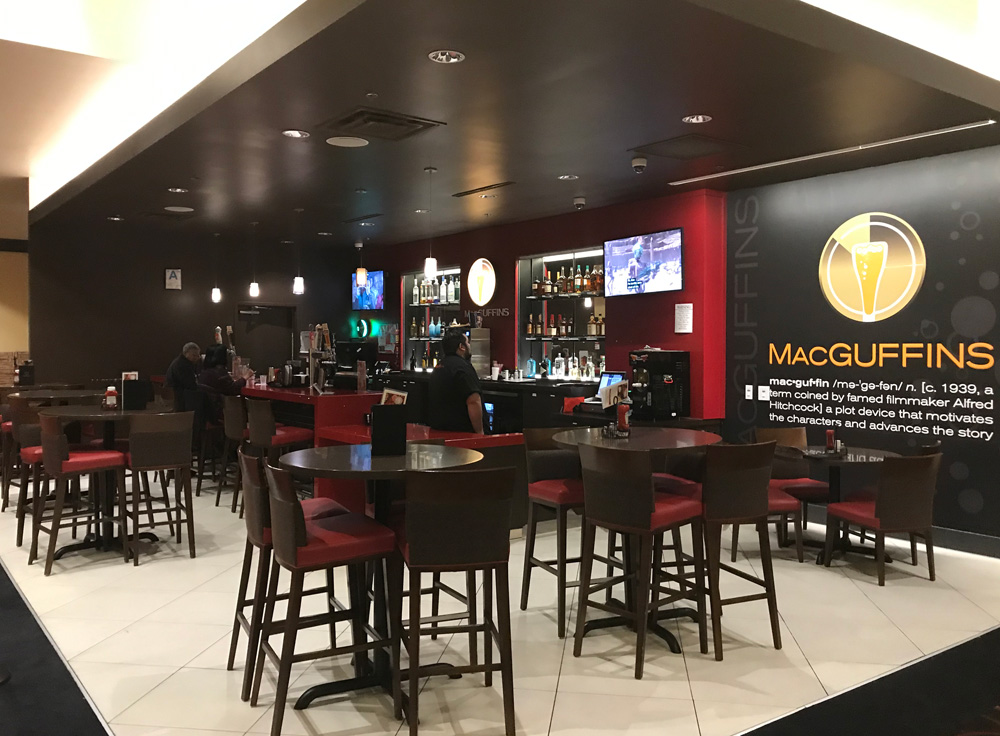 Some screens in the theater have fewer seats than expected, but you can also tilt the armrests between the two pairs behind so that you can watch each in pairs. 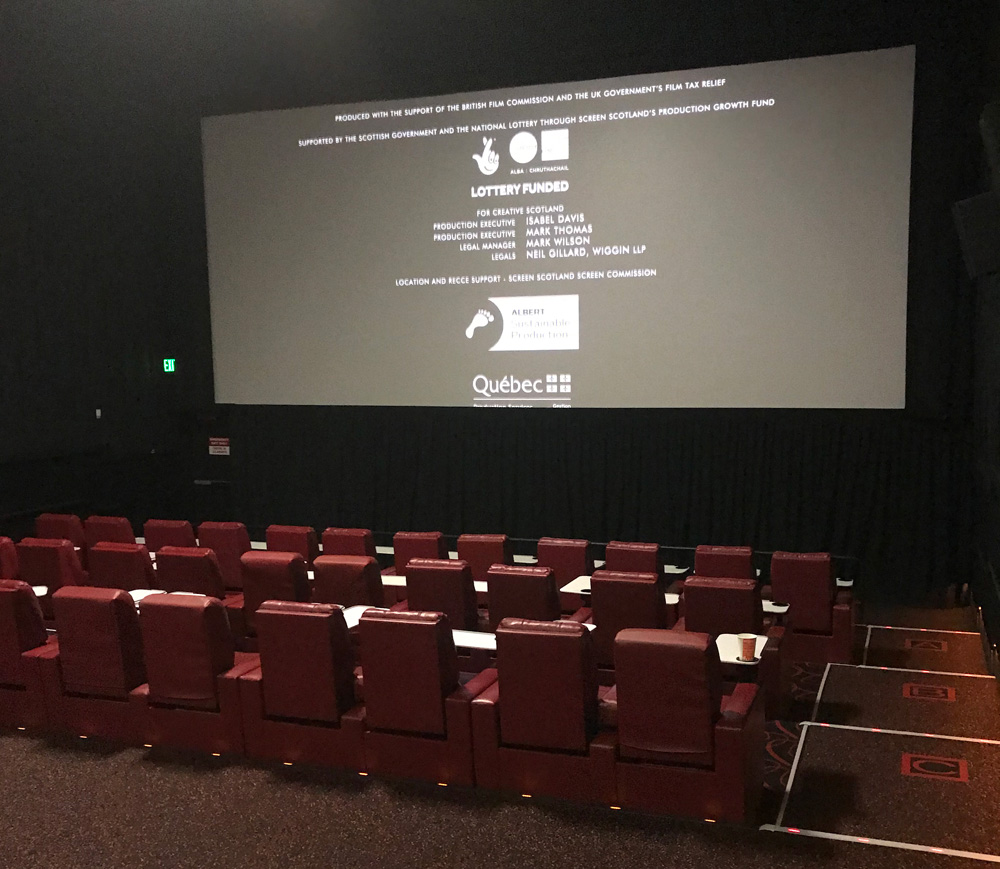 Looking at the rear seats, there is spacious seat space between the rows, nothing blocking the front. Each seat has a food tray that makes you feel like you are on an airplane. 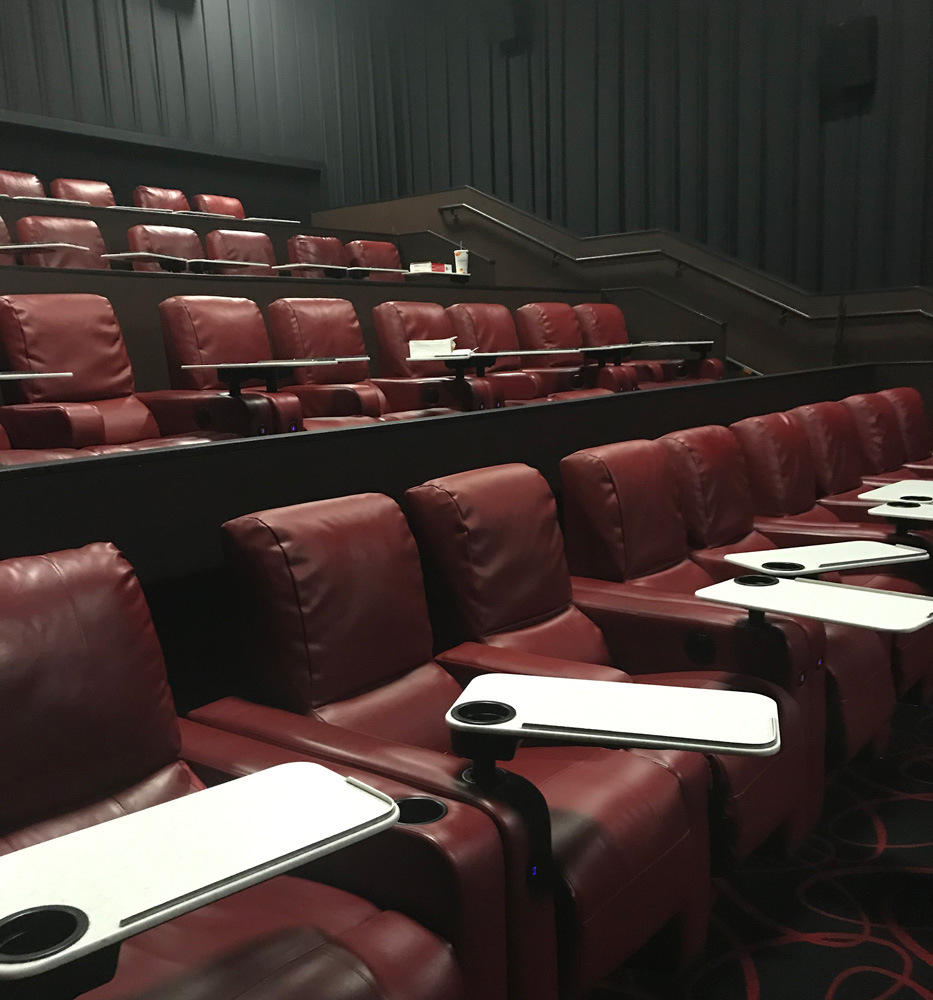 What you will see here looks like a first class seat. It's really incredibly comfortable and can be knocked down a little more horizontally with automatic reclining than in the picture below. 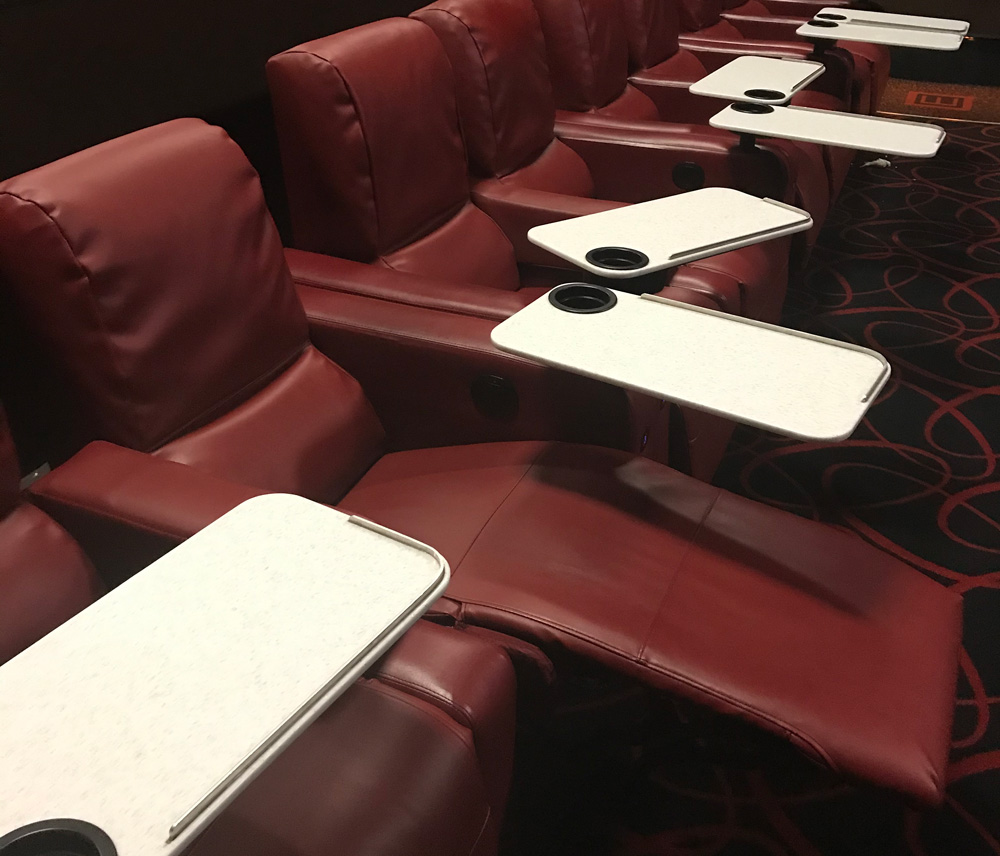 Why don't you try the feeling of watching a movie while eating at home?

In movie theaters such as in shopping malls, if the parking lot is charged, there are often machines that stamp the parking ticket for about 3 hours free of charge or for discounts (Validation-get the ticket stamped on the parking ticket). Don't forget if you drive there! 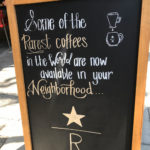 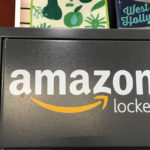 You can use it at your travel destination! Various services offered by Amazon Did you know that Whole Foods, a major American supermarket, has something like lockers? This system called Amazon Locker is a home delivery service provided by online retailer, Amazon, to people who do not have a specific address, but it is also available to tourists! The program is designed to help customers to avoid missing mail deliveries and theft, launched in September 2011 in New York, Seattle, and London, and is now affiliated with retailers such as 7-Eleven. It is an epoch-making mechanism for retailers to receive ... 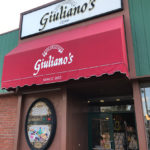 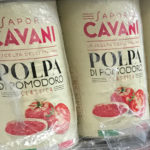 A huge Italian restaurant that looks like a warehouse in Gardena Eatalian Cafe is a huge Italian restaurant around the corner of Redondo Beach Blvd and South Broadway in Gardena. The parking lot in the back and the entrance looks like really industrial, so it blends perfectly into the middle of Gardena's industrial area. You may be worried if the location is really right here, but don't be hesitate to go inside! First of all, when you go inside, you will be surprised at its size and interior like a warehouse. The owner Antonio Pellini, who also has several stores in ... 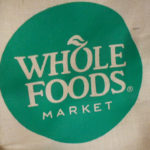 A famous supermarket specializing in organic products It is a famous supermarket specializing in the sale of organic foods, which has become a hot topic due to the launch of a home delivery service in partnership with Amazon! Many stores, like the one in Rolling Hills Plaza along the PCH (Pacific Coast Highway) here in South Bay, boast very large grounds. There is the fulfillment of the deli that stands out especially in the center of the store.(The deli is served by the store clerk as of 2021, Feb)   The deli, where you can choose what you like by ...