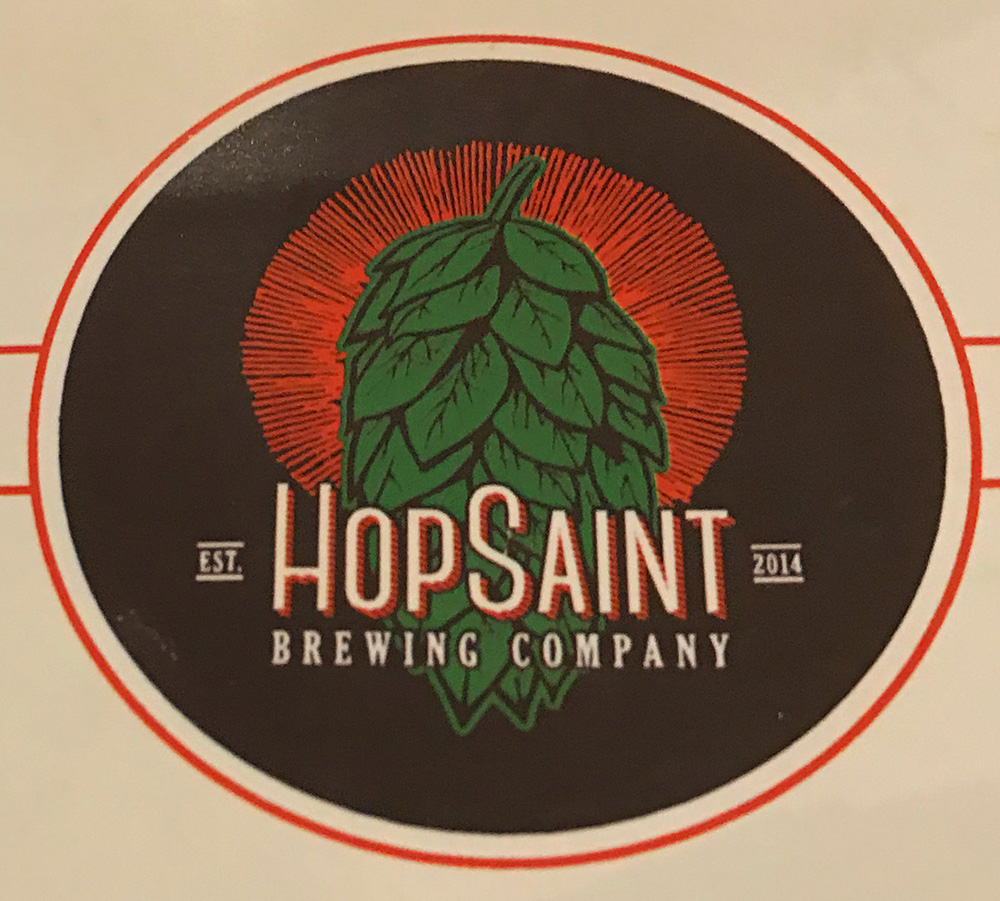 Many craft breweries have opened and gained popularity in LA in the last few years, but Hop Saint is a very well-balanced restaurant where not only beer but also food is delicious, so It is perfect for those who would like to spend more time to eat and drink rather than just stop by to grab something from a food truck.

Actually, there is a supermarket in the same mall, and it is a place where you can not think that there is a craft beer restaurant, but it has a surprisingly fashionable appearance. 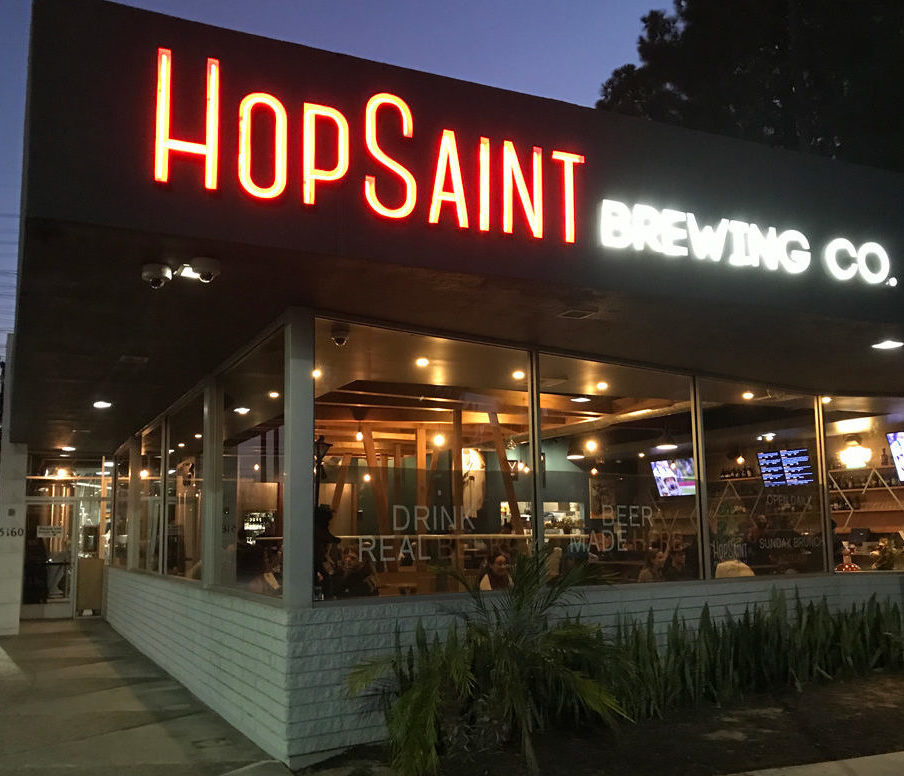 The restaurant is very lively and there are many TVs for watching sports along the counter. 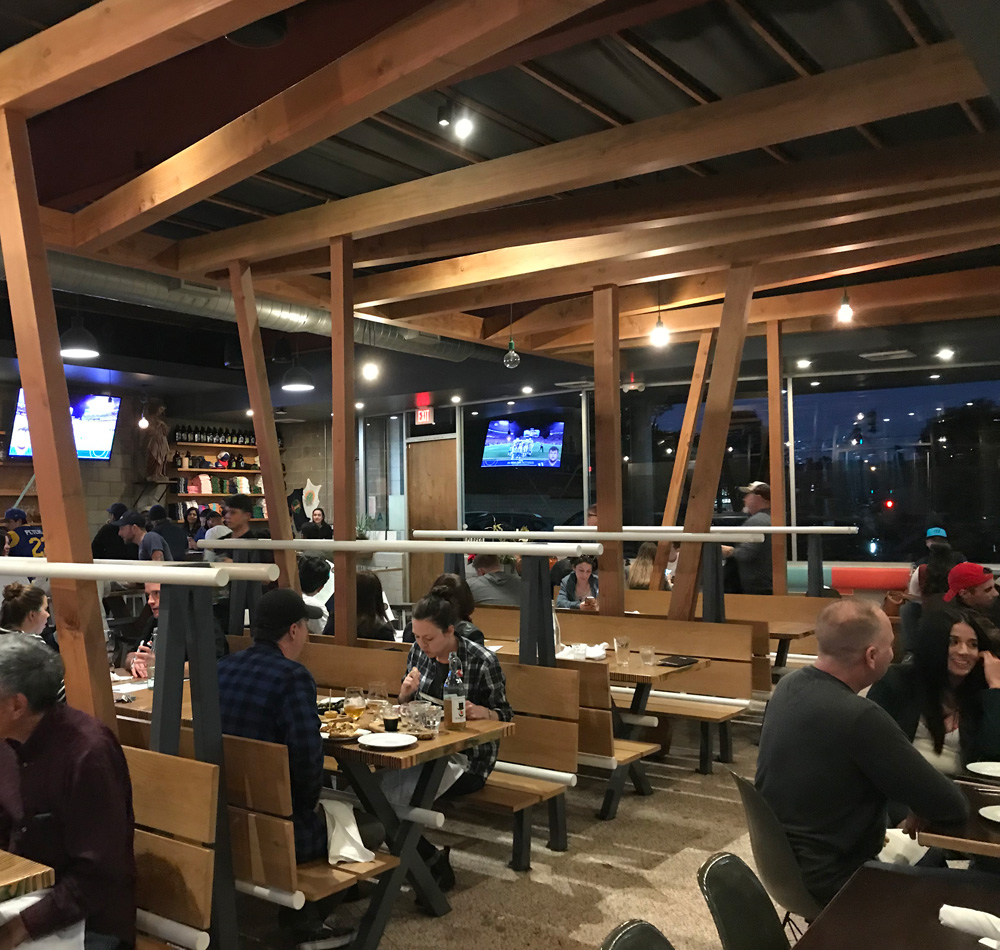 Brian Brewer, a beer maker, used to work for Stone Brewing, the largest brewery in Southern California, the restaurant has a wide selection of German-style pilsner, pale ale, and kiwi-based fruity breweries and so on. 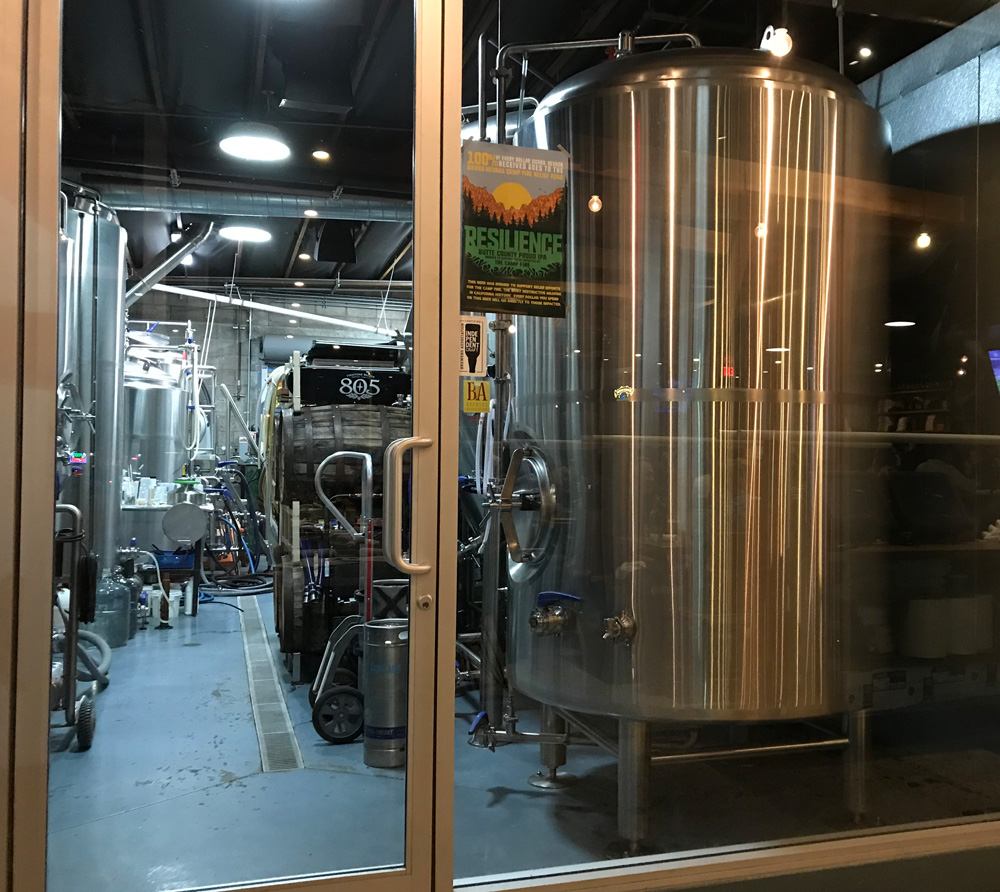 If you don't know which one to order, don't worry. If you ask for samplers, you can enjoy 4 kinds of beer in small glasses ($9). 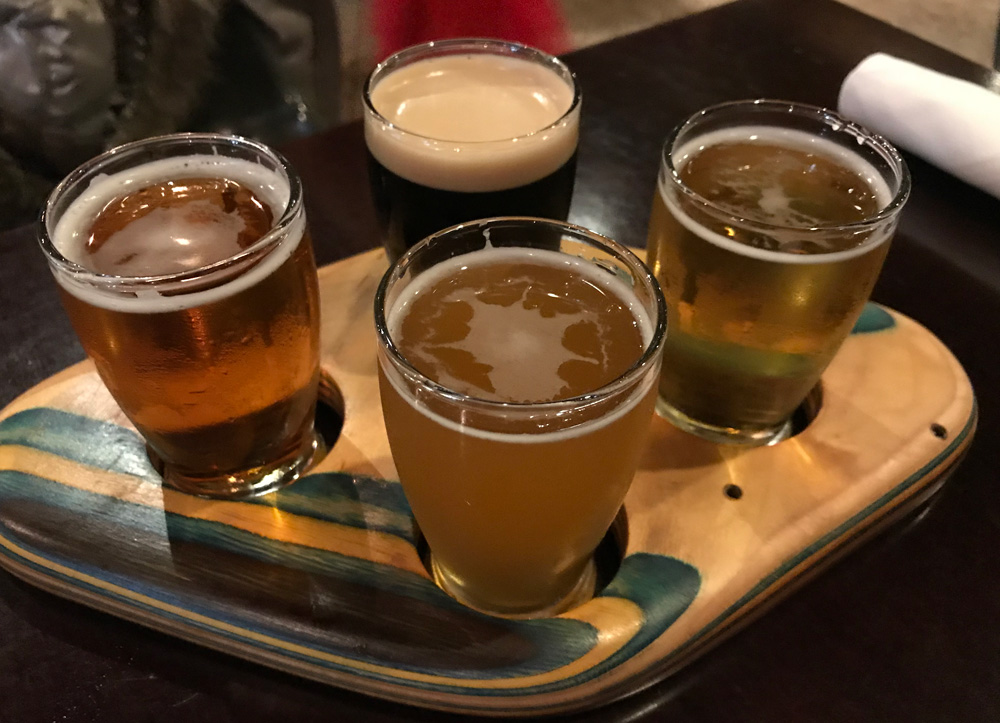 The popular menu, HOP SAINT KILLER SHRIMP ($ 16) is quite spicy, so if you're worried, you can ask them to put the spicy sauce on the side! Other Louisiana dishes such as jambalaya and gumbo are also available in the menu. 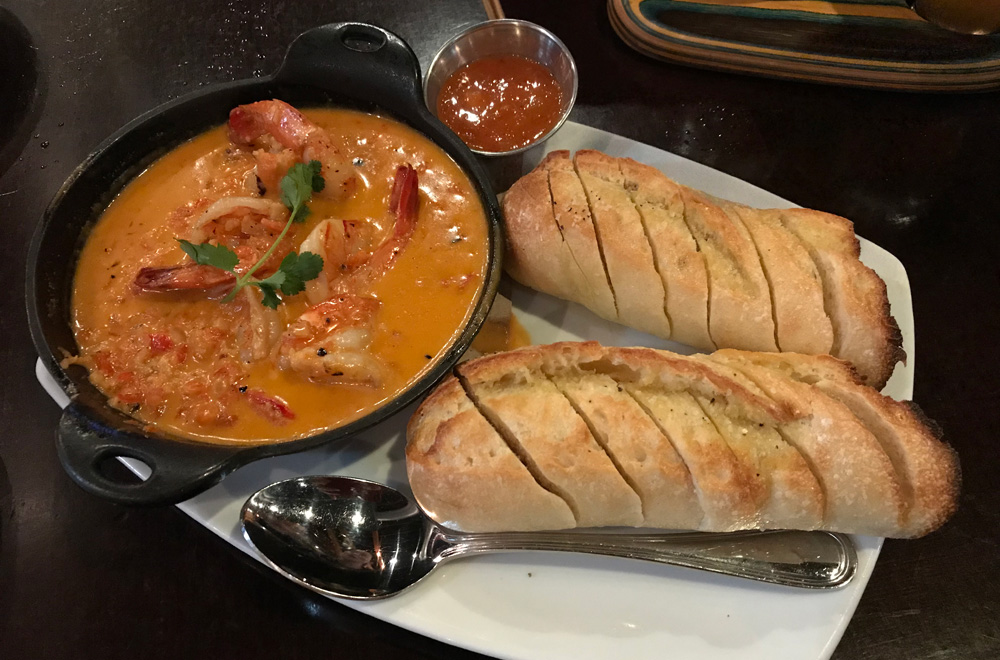 It's open from 10AM on Sundays, so why don't you to enjoy the brunch menu! 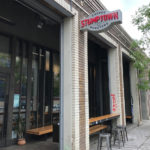 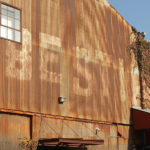 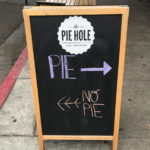 American traditional taste! Popular handmade pie shop Opened here in the Downtown Arts District in 2011 as a family-owned pie shop, the Pie Hole has partnered with Newport Beach franchise company Francsmart to rapidly expand into LA, OC, North Carolina, and Tokyo. It's an American classic menu pie, but the atmosphere of the cafe creates a new style for some reason. Besides pies, there are also cornbread pies, salads and quiches that are perfect for breakfast. American creamy pies are also lined up! Of course, you can order pies from 1 slice! The interior is modern, but the sturdy wooden ... 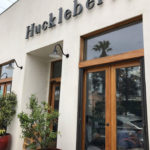 LA style cafe popular with locals Not far from Santa Monica Beach, the Cafe is located along Wilshire Blvd, but has been crowded with locals since it opened in 2009. Why don't you come and enjoy the casual and simple menu and the atmosphere of LA style. All produce is sourced from local farmers, using organic flour and quality ingredients, with a simple and delicious menu of homemade breads, pastries, soups, salads and sandwiches. The deli is also perfect for the side, such as organic salads using quinoa and kale. You can choose by size and take it to go ... 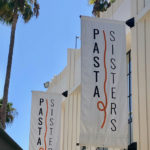 A self-ordering restaurant for fresh pasta that you can customize yourself Among the restaurants in the Helms Bakery District, I would like to introduce you to the Pasta Sisters, which has two stores in LA and a food truck. Starting with a small takeaway store in Mid City, the restaurant has opened a large store in Culver City, maintaining its self-ordering style with a truly affordable price range. When eating at a store, you should place an order first and then have a seat. If you have a big party, it's better to ask them first. When you line up, ...

PREV
Republique
NEXT
The Boy & The Bear Coffee Roastery