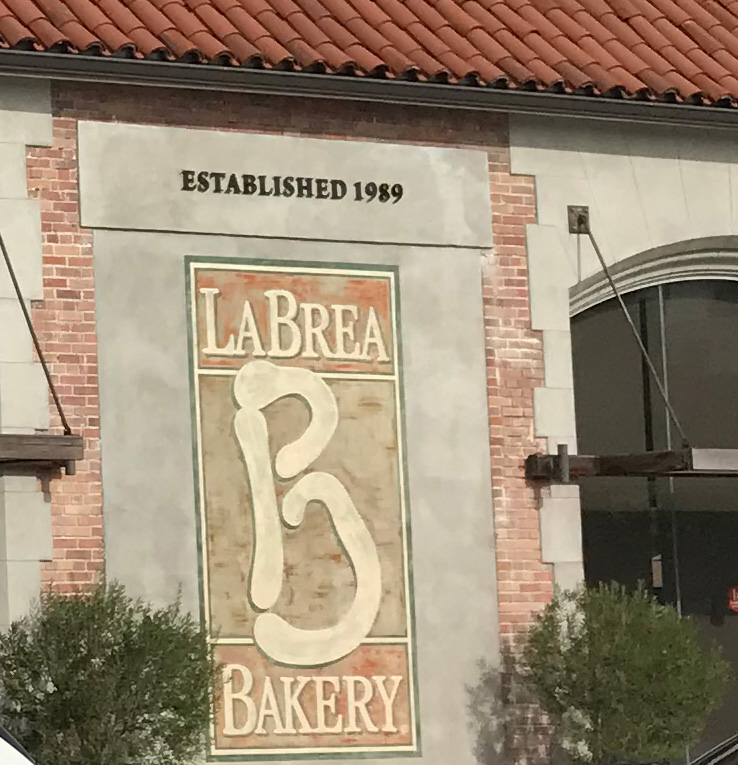 Cafe and others LA Sightseeing Mid-Wilshire

As the name suggests, a famous bakery that originated on La Brea Avenue

LA's famous retail bakery and restaurant operator, La Brea Bakery, founder Nancy Silverton, opened a flagship store alongside Campanile in 1989 as a restaurant serving fresh bread on La Brea Avenue. After that, it built a production factory which provide their products in many supermarkets. It is owned by Aryzta AG, the world's largest bakery company, since 2001.

This store is actually just one block away from the original flagship store on 624 La Brea Avenue. The flagship store, which was created by remodeling the former Charlie Chaplin office, continues to this day as the popular restaurant, Republique, after the Closure of Campanile. When you go to one of them, why not go to the other? 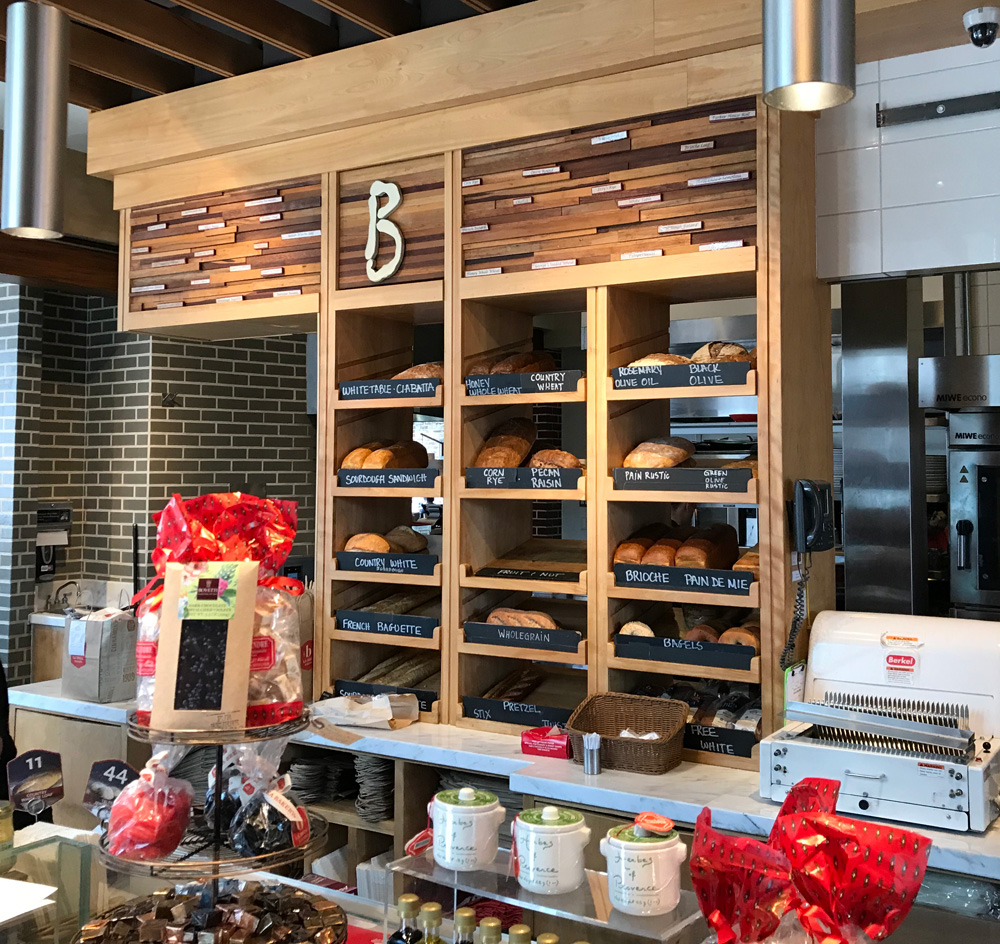 Inside the store, there are booth seats where you can sit comfortably like a family restaurant, and outdoor seats in the backyard. 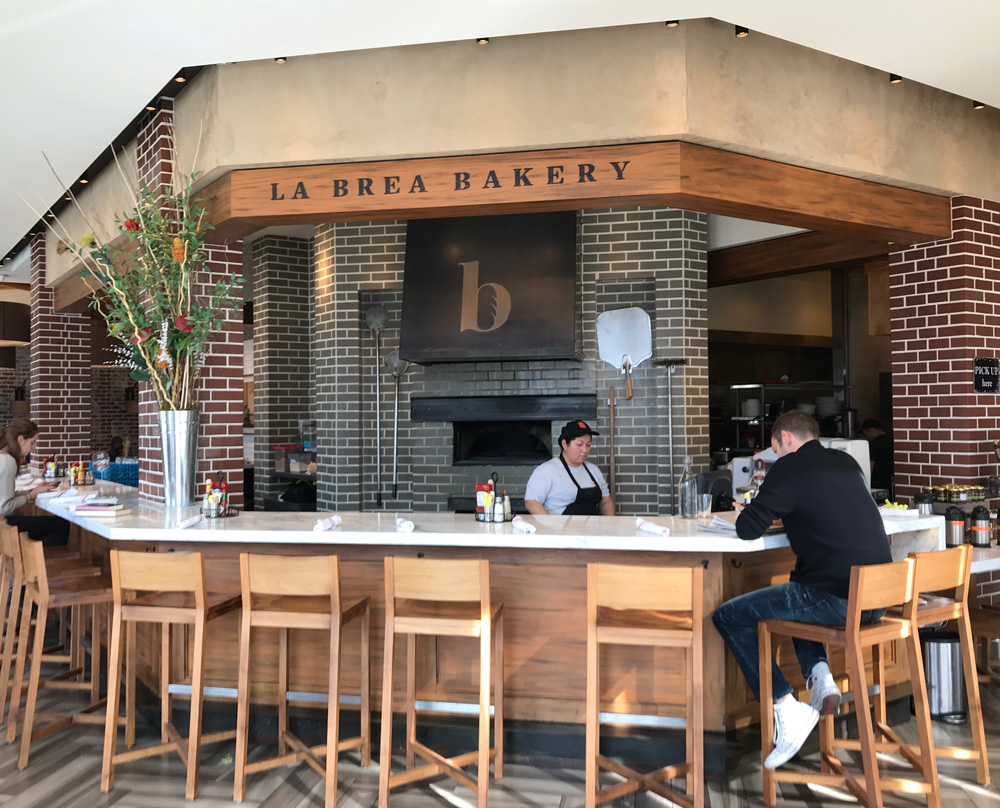 There are also baked goods and deli in the showcase for to go that you can't get at supermarkets! 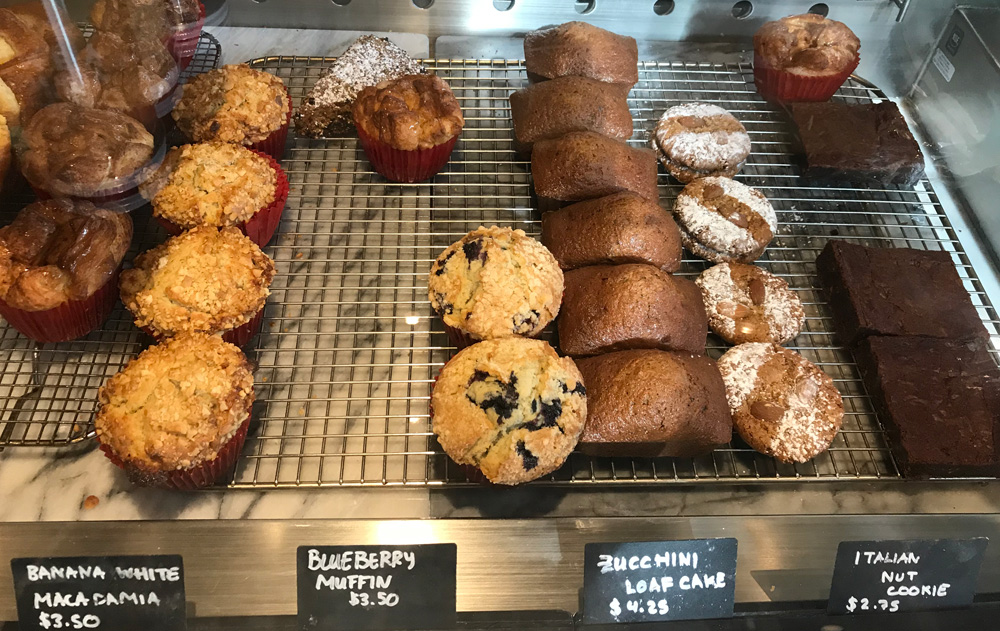 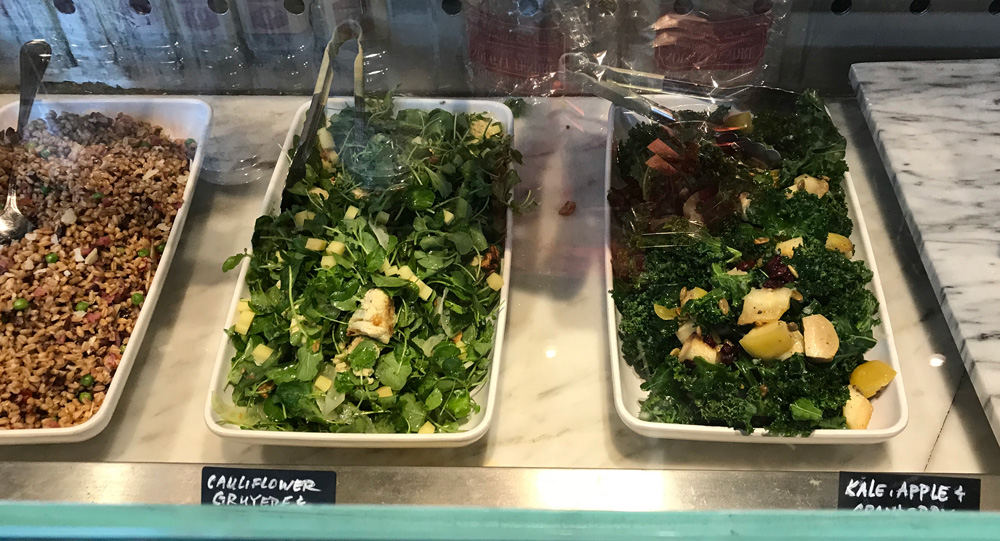 There are also packaged products that are perfect as souvenirs. 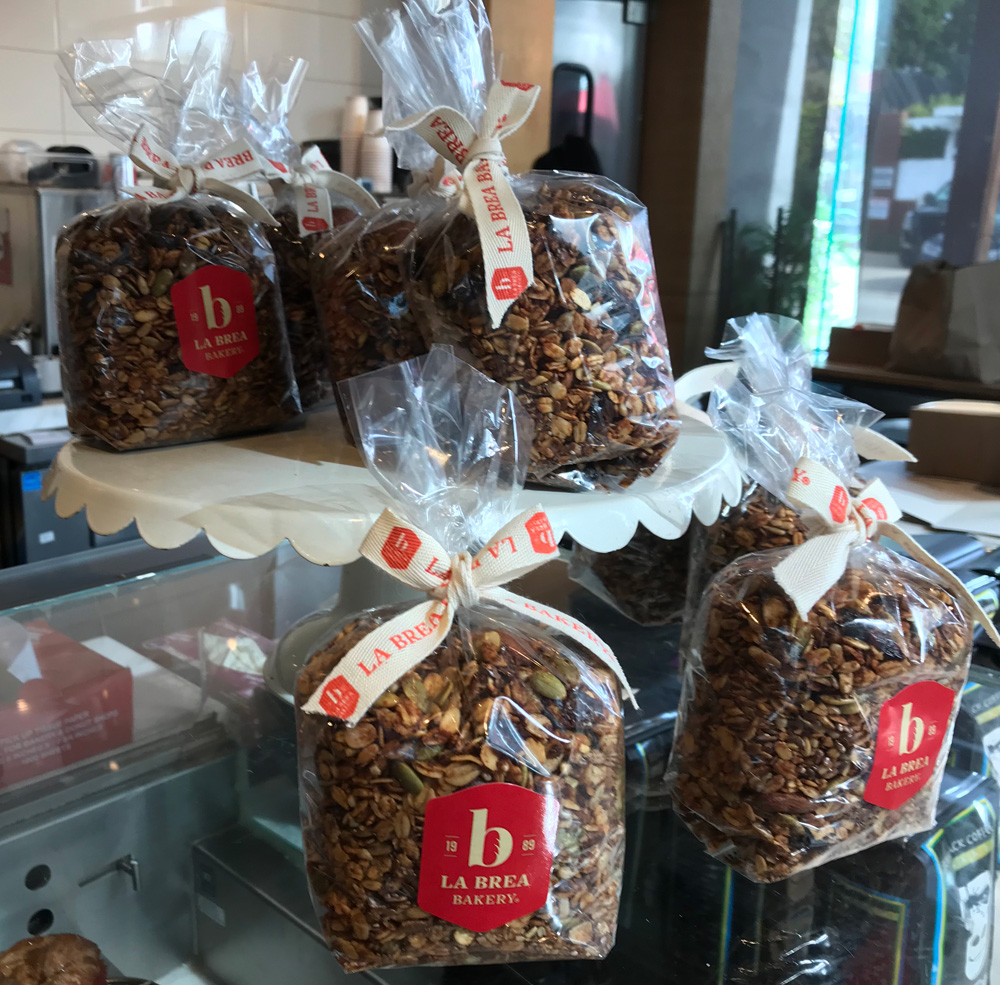 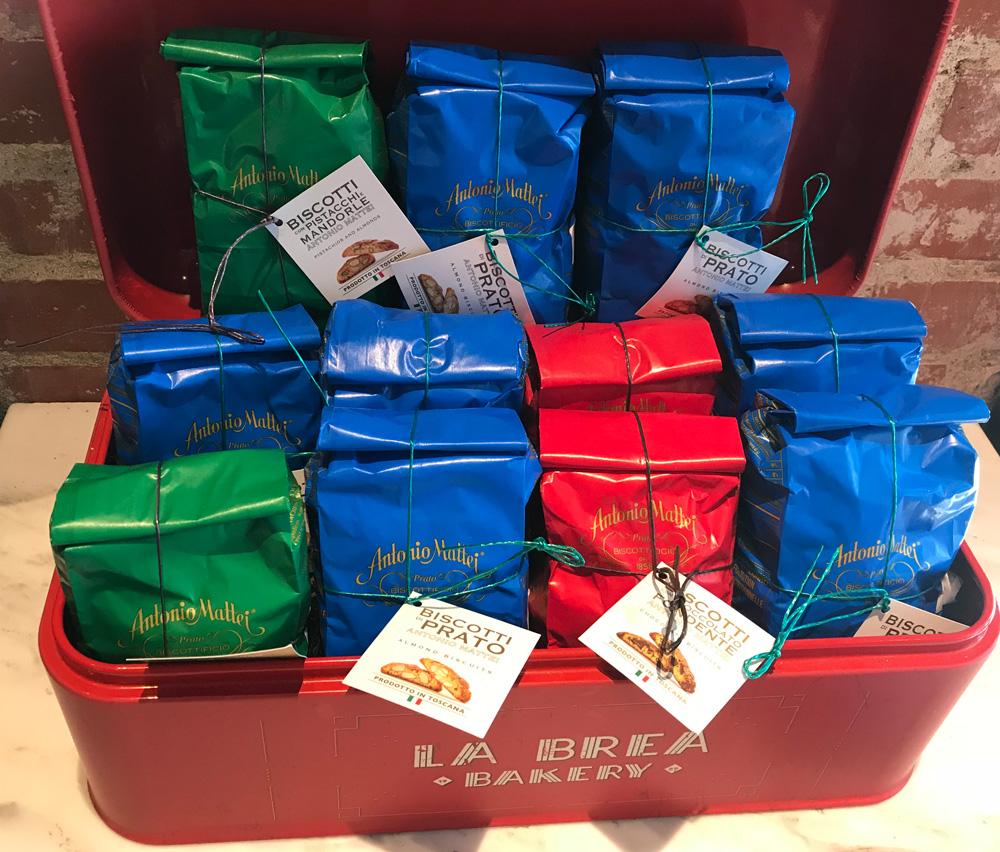 It's a small tote bag ($6), maybe it's like putting something light like bread in it. It's a design that you don't often see, so be sure to check it out! 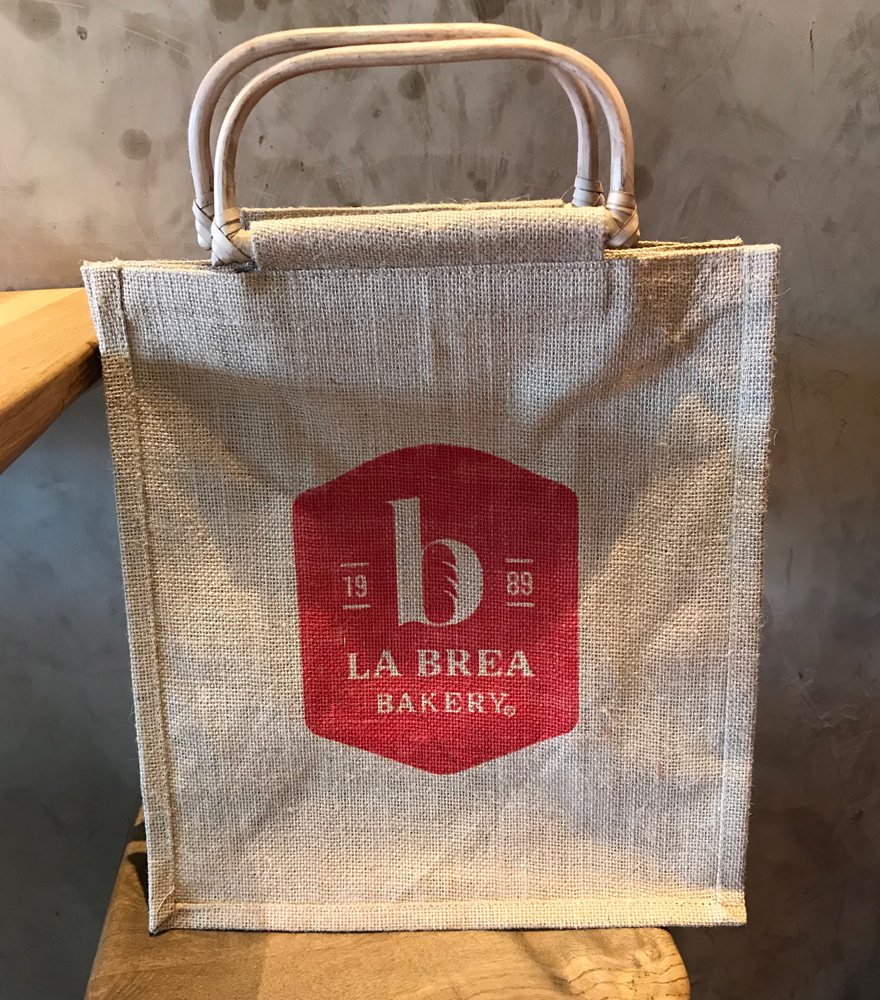 The store closes at 5 pm, so be sure before that! There is also a Starbucks Reserve store on the opposite street. 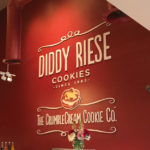 American cookie with great deal! Diddy Riese is A well-known cookie shop in Westwood Village that has been in business for over 30 years and you can say all UCLA students know. The secret of the long line all the time is its deliciousness with affordable price. There are 10 kinds of cookies for 50 cents each, furthermore, if you buy it for a dozen, it will get a discount of $ 4.50, so many people buy a lot. The owner, Mark Perry, has never franchised the store, so the store is only here with always offering freshly baked cookies. ... 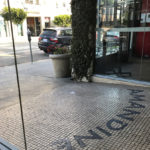 A healing cafe where you can enjoy Japanese cakes and pastries Currently, the cafe has 4 stores in LA, and in addition to regular sandwiches and other light meals, the lineup of pastries and cakes is very abundant. The first store here in Brentwood has an eye-catching European-style storefront, but the owner is actually Japanese, and the products with delicate taste are valuable in LA. There is a cake showcase right at the front entrance, and the large number of cakes cut into large pieces are not too sweet and have a fresh taste with plenty of fruits. There is no doubt ... 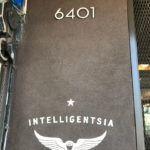 Third wave cafes are coming up one after another! Check out the new Hollywood At the corner of Hollywood Boulevard and Wilcox Ave, there is a famous mural that appears in the movie "LA LA LAND", but when you go there, you will notice that it is a surprisingly quiet place. However, recently, new cafes have begun to appear one after another in this area. Intelligentsia Coffee is an American coffee roasting company based in Chicago, Illinois, which was acquired by Peet's Coffee & Tea in 2015 and is now part of it. The Silver Lake store was opened in ... 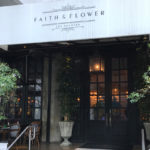 A restaurant with a 1900s motif, where you can enjoy an elegant mood Faith and Flower, a restaurant in WaterMark Tower, downtown, opened in 2014, uses vintage doors from the early 1900s as the front door, and its interior designed by AvroKO Design has some castle-like luxury. You may hesitate to enter the restaurant because it looks like a luxurious restaurant at first glance, but don't worry! Supper is a little expensive, but for lunch, they have a very casual American style menu. It is located on the corner of Flower St and 9th, in the downtown development area, where ... 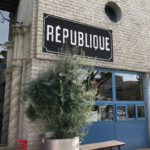